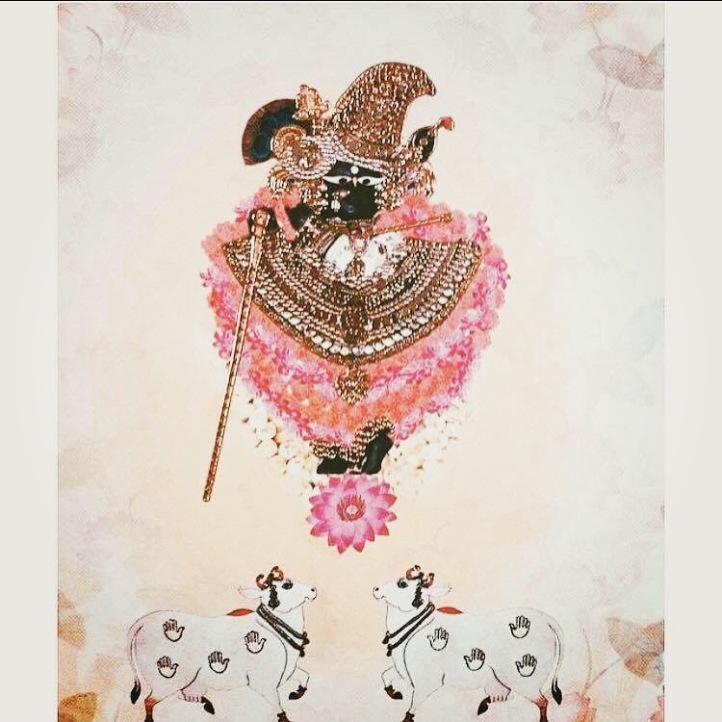 Four years ago, during my last semester at Berkeley, I was part of a poetry translation workshop with Professor Bob Hass, a legend in the Berkeley English department. After a semester of Sanskrit, 2 years of Hindi, hours buried in shabdkosh both online and at the library, it still felt like a miracle to me that my application was accepted to this workshop. In my admissions essay, I spoke of being homeschooled and growing up on a cannon of literature that was not Eurocentric, the shock I felt when I entered university and was surrounded by actual poets who had studied the “greats” (Chaucer, Shakespeare, etc.) for years and the loneliness I felt in experiencing the beauty of my own cannon – Sanskrit and Hindi based – that was still not accepted as valid, because it wasn’t in English. I explained that I wanted to explore the Gopi’s Prayers as love poems, separate from their Bhakti context, just to appreciate the literature from a purely academic perspective. I also explained that Sanskrit verses were sung and not spoken, largely to convey the meter and rhyme scheme of the verse. And so I would come in once a week and workshop translations of the Gopi Gita, the beautiful prayers of love and separation in Sanskrit by the gopis of Vrindavan to their beloved Shyam, with a class of 12 other students, all workshopping in different languages. I would literally come into class, sing a verse and debate the nuances of translating each word of the verse with a class of other translators. My fellow students were in awe of the poems. We would laugh about the way things would sound in English, commiserate over certain words that had no English and generally enjoy each other’s company and translations. I rarely spoke about it at the time, for a myriad of reasons, primarily because I didn’t feel an ounce of confidence in my ability and genuinely worried about being found out as a fraud “translating from Sanskrit”. It was a formative experience to have my literature validated, my translations explored and the Gopi Gita sung in the classrooms of my beloved alma mater – I am grateful.

There was an error retrieving images from Instagram. An attempt will be remade in a few minutes.