As a lot of you know, my love affair with French rap begin in the Autumn of 2017. I had arrived in Paris for work, dripping in American naïveté that traffic was endemic to America and that my Indian Standard Time could be easily accommodated.
When my Uber driver Ahmed, fretfully informed me that traffic was bad and that what should have been 30 minutes would take an hour, I gave in. Ahmed became my music guide, deftly navigating his playlist from Niska’s “Tubalife” as we hurtled through Issey-Les-Molineaux to PNL’s moody “Jusqu’au dernier gramme” as we sat in traffic near the Tour Eiffel. By the time we reached, I had Shazam-d through most of the tracks and Ahmed asked if I liked what I heard. My enthusiasm probably frightened him but I left the car with his playlist and what I instantly knew to be love. 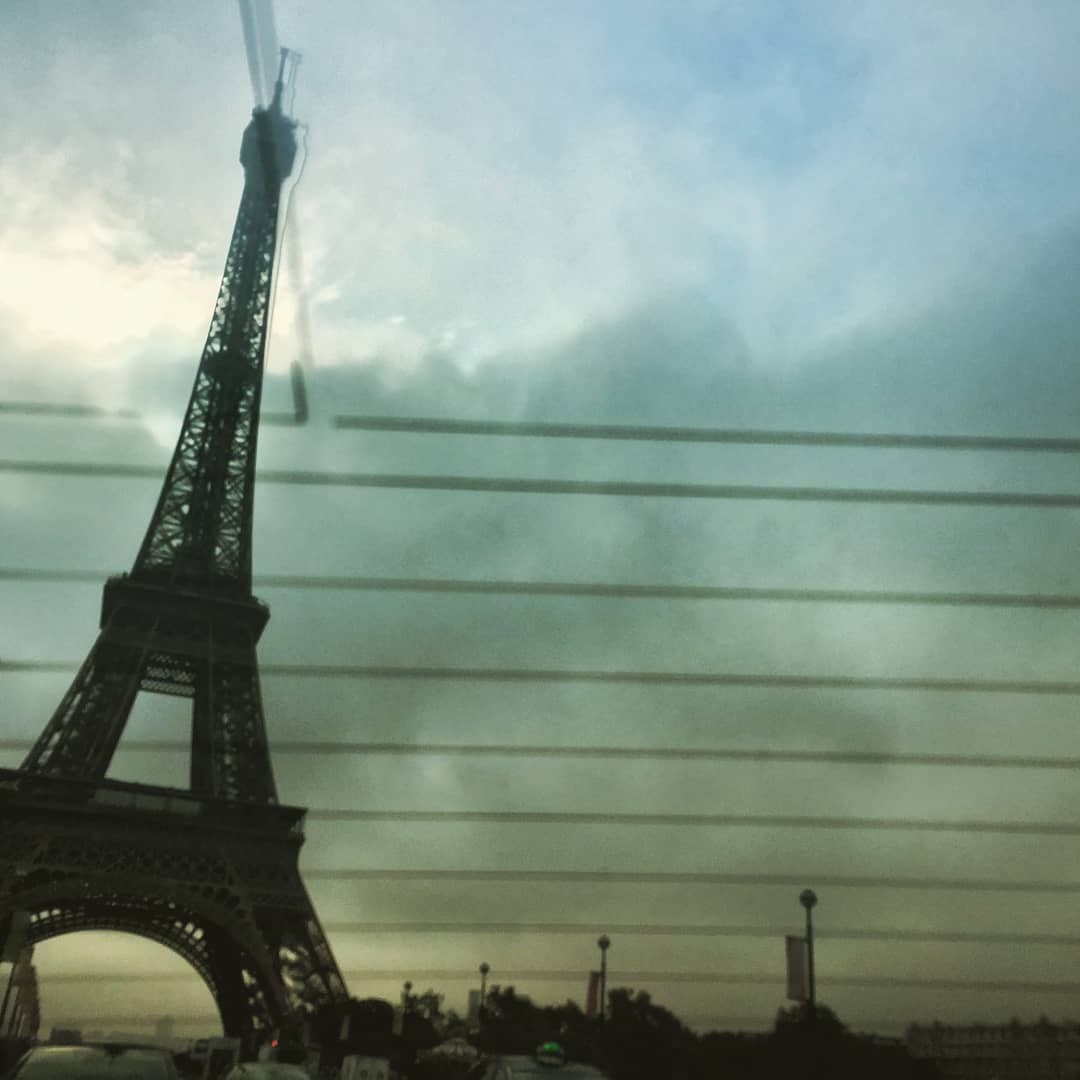 French rap is in so many ways similar to and different from American rap. When questions of hip hop being dead are resuscitated, egged on by long standing neophobia around mumble rap, trap and other trends in modern acoustic incarnations, the content remains universally understandable. French rap grapples with issues of identity, police, drugs, weapons, incarceration, gang violence, new money and territorial geography (“la zone”). Rappers tend to be young men from poor, urban neighborhoods, honestly describing their lives and proudly representing their cities (Marseille, Paris), neighborhoods (93, Corbeil-Essonnes, Montreuil) and their ethnic origins, echoing an immigrant identity crisis and desperate desire to elevate their families out of forced systematic inequality, racism, and despair. Family (tié la famille) takes on a critical role, extending beyond the blood (“le sang”) and encompassing loyal friends. Many rappers bring in words, beats and references to their countries of origin, Algeria, Congo and Senegal being the most common. Beats can range from Afrobeats and Maghrebin music to trap. Perhaps the most unique feature, however, is the deep melancholic introspection, bordering on existential crises, that many of these artists share in their verses. (Original footage courtesy of my 2017 Instagram story).